How pathetic. I finally post something after a couple months, and this is the best I can come up with? Game screenshots? Yep.   Read More →
Posted January 27, 2010 at 7:01 PM by Michael 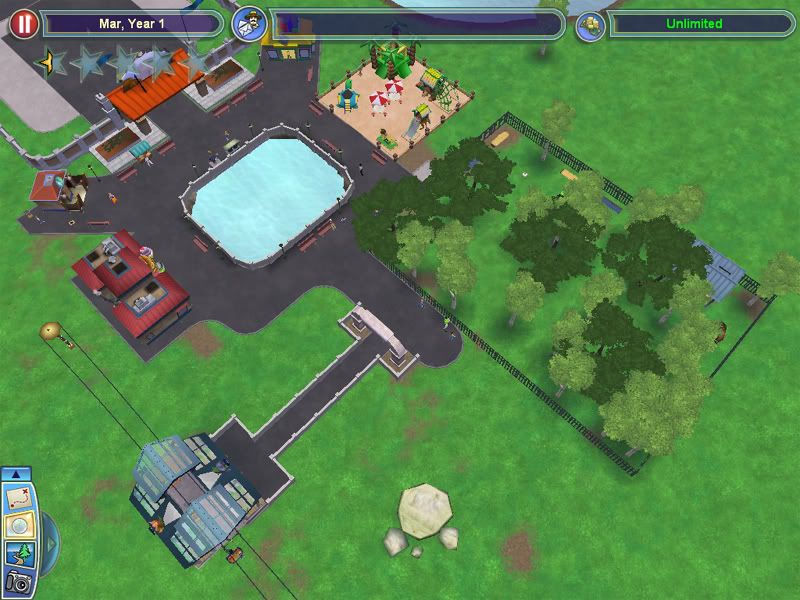 We took the kids to the zoo this morning. A trip to the zoo is usually a story in and of itself, but there's actually not much to tell today. This year they've built a new section and a new entrance, and it was all very cool. The hippo/rhino building stinks to high heaven, as usual. We forgot the camera. And we were able to get in and out and see everything we wanted to see in about an hour.   Read More →
Posted September 1, 2008 at 5:09 PM by Michael 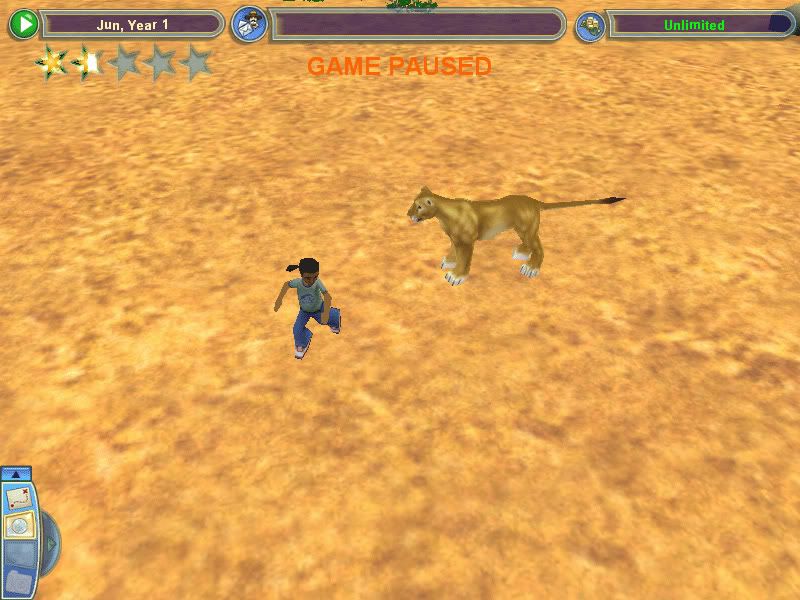 Now this is why I created this section, for those wacky times when something utterly ridiculous happens completely out of the blue. For instance, I was building the lion enclosure, and noticed this kid running haphazardly through it.   Read More →
Posted May 4, 2008 at 5:05 PM by Michael 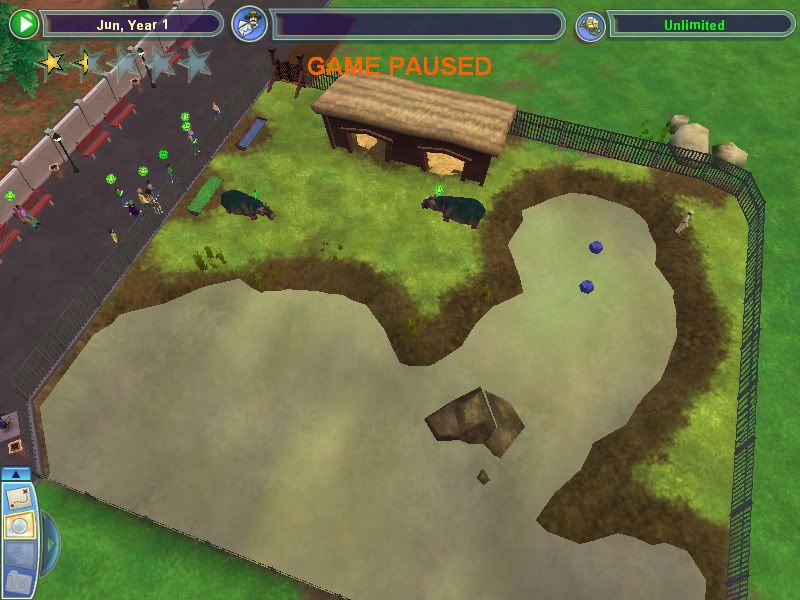 Taking a rare moment to actually play a game, I spent a little time this afternoon with Zoo Tycoon 2 and the Bloggersville City Zoo. The latest addition: hippos.   Read More →
Posted April 26, 2008 at 4:04 PM by Michael 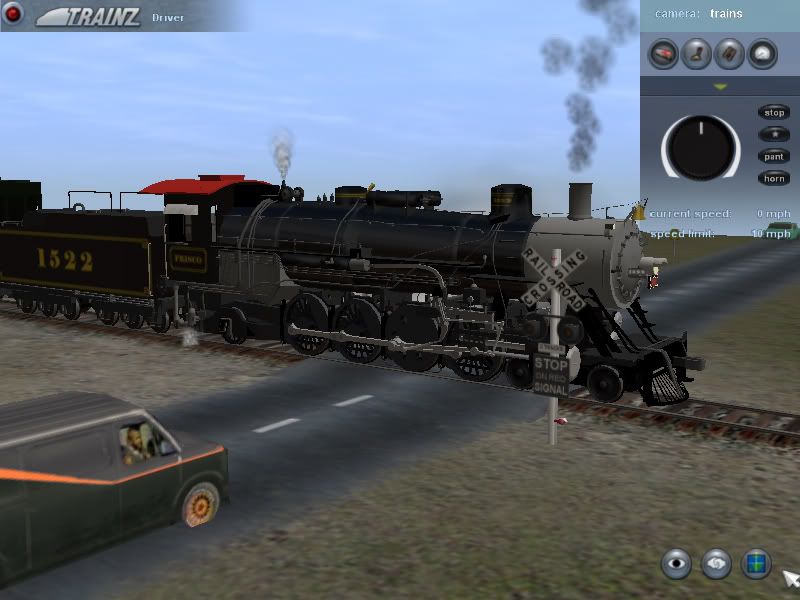 I love it when a plan comes together. I also love it when programmers slip a little joke into their software. For instance, not only is that the distinctive A-Team van sitting at the grade, but Mr. T is in the front seat to boot!   Read More →
Posted December 13, 2007 at 12:12 AM by Michael 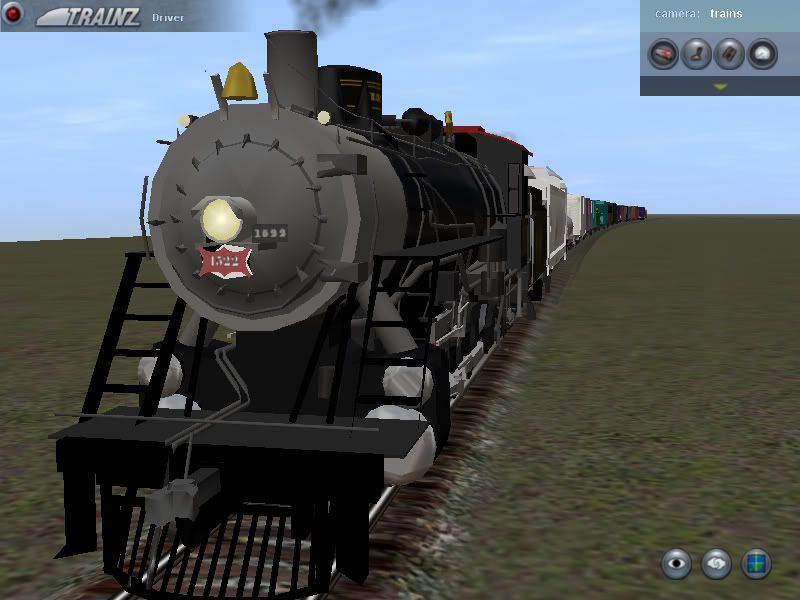 In honor of my Dad, I've gone back to Trainz after a long hiatus and started an earnest effort at building a layout. I'm calling it the Central & Southern Indiana Railroad.   Read More →
Posted November 16, 2007 at 12:11 AM by Michael

It was a long week peppered with little sleep, so I thought I'd play a little Zoo Tycoon 2 tonight. I did go back into my Bloggersville City Zoo, but I really didn't do much. It really wasn't even worth a screenshot.   Read More →
Posted November 3, 2007 at 12:11 AM by Michael 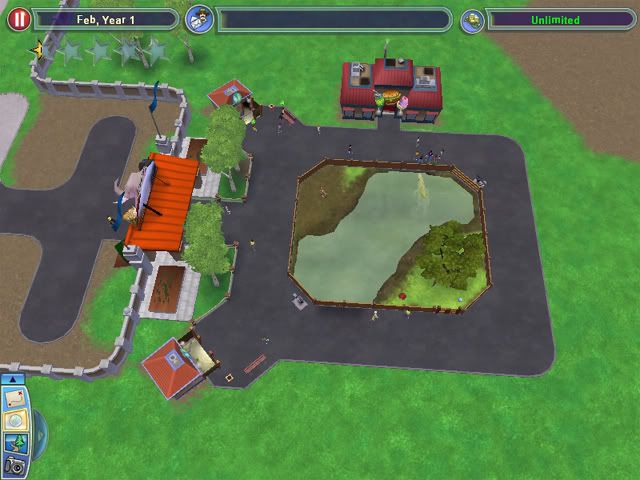 Zoo Tycoon 2: Welcome to the zoo

We were watching "Killer Elephants" on Animal Planet, and sure enough, the desire to play Zoo Tycoon built up in me like, well, a killer elephant. I call my creation the Bloggersville City Zoo.   Read More →
Posted October 28, 2007 at 7:10 PM by Michael 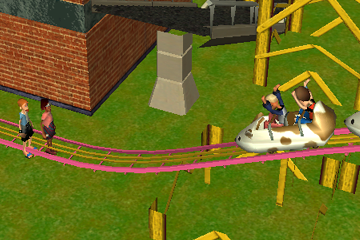 Wouldn't you know it? You place paths, fences, everything needed to keep your guests safe, and still they insist on wandering where they don't belong. Your IQ is probably in the double digits if you find yourself standing on ROLLER COASTER TRACKS in the middle of an AMUSEMENT PARK. Duh. Maybe a roller coaster's going to come screaming through here any second.   Read More →
Posted August 11, 2007 at 9:08 PM by Michael