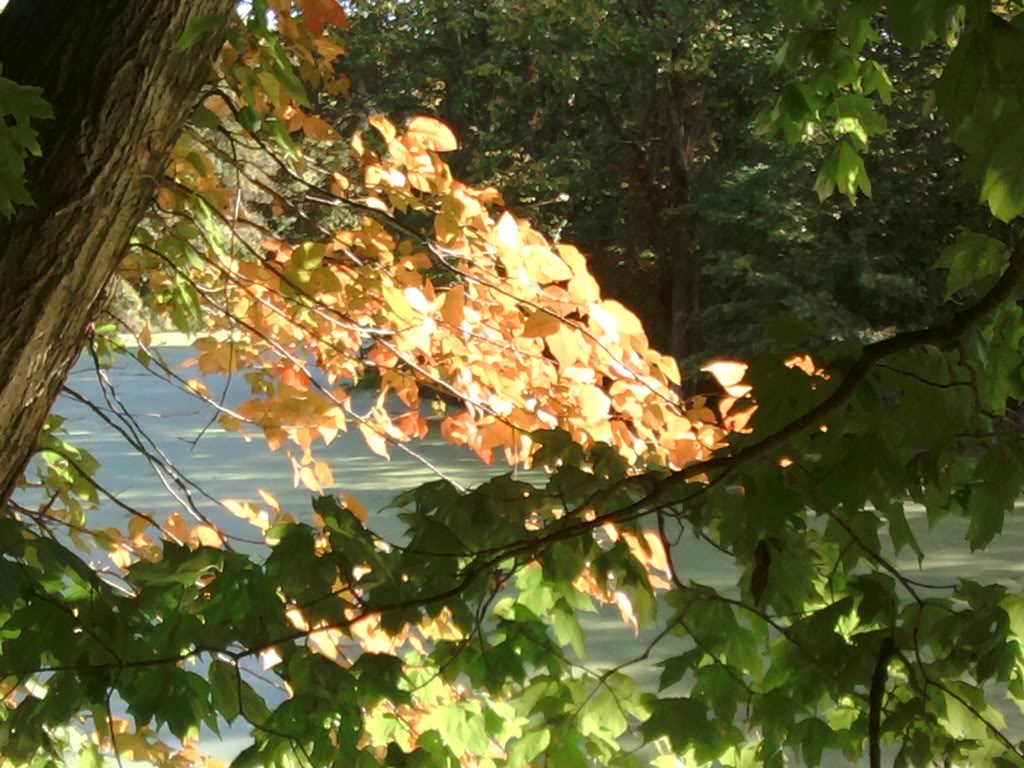 I feel even more behind than usual. Not so much because I haven't posted anything for a couple weeks but because I've actually had things to post and never got around to it. To make up for lost time, I'll start with something a little older: our hiking adventure.

Maybe "adventure" is a little strong of a word. Determined to take the kids on a hike, we headed for our local nature preserve. Lots of trees, no hills. No hills is very important when you're hiking at nine in the morning on a Sunday and you're generally feeling about fifteen years older than you are. Us parents, not the kids, that is.

We got to the woods only to find they were closed. The woods were closed. I didn't realize Mother Nature kept regular hours (except for the whole 24-hours-in-a-day-forward-progression-of-time-thing) but live and learn, right?

Denied our first choice, we instead headed to Howell Wetlands. Howell Wetlands is a big deal because it's an urban wetland area, even though it sure seemed out in the middle of nowhere to me. Anyway, I've never been to a wetlands before, but you could tell it was a wetlands because of all the green algae water stuff and footbridges everywhere to keep you from walking through the muck.

Fortunately, we had lovely weather, so even the "dryland" paths weren't mucky. If they had been, that probably would have been that. There's also some small hills at Howell, but we seemed to traverse them without too much trouble, if not without a little creaking and groaning.

So if you've ever been hiking before, you pretty much know the drill: lots of nature, a lot of outdoorsy stuff, and some more nature. I won't bore you with anymore descriptions of our hike. I'll bore you with photos instead. Enjoy.