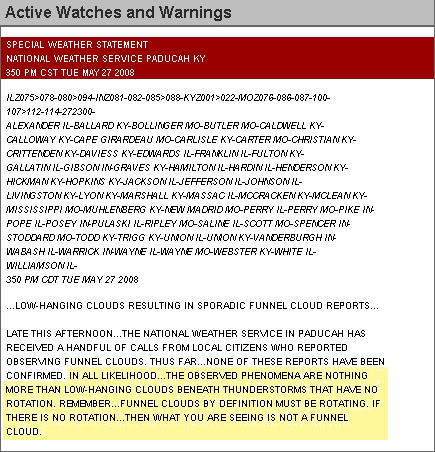 No, this isn't the megapost I promised, but just a teaser while I'm working on it. This came from Accuweather.com yesterday evening, right before a spate of torrential downpour came rushing in. A co-worker branded it "Attention, retards," but I thought I'd be a little kinder with my title.   Read More →
Posted May 28, 2008 at 9:05 PM by Michael

A tough Hobbit to break

I've written before how much I enjoyed Pan's Labyrinth, so it was with not a small amount of glee that I saw the upcoming Hobbit films are going to be directed by Pan's Guillermo del Toro. And Ian McKellan will be reprising his role as Gandalf.   Read More →
Posted April 30, 2008 at 11:04 AM by Michael 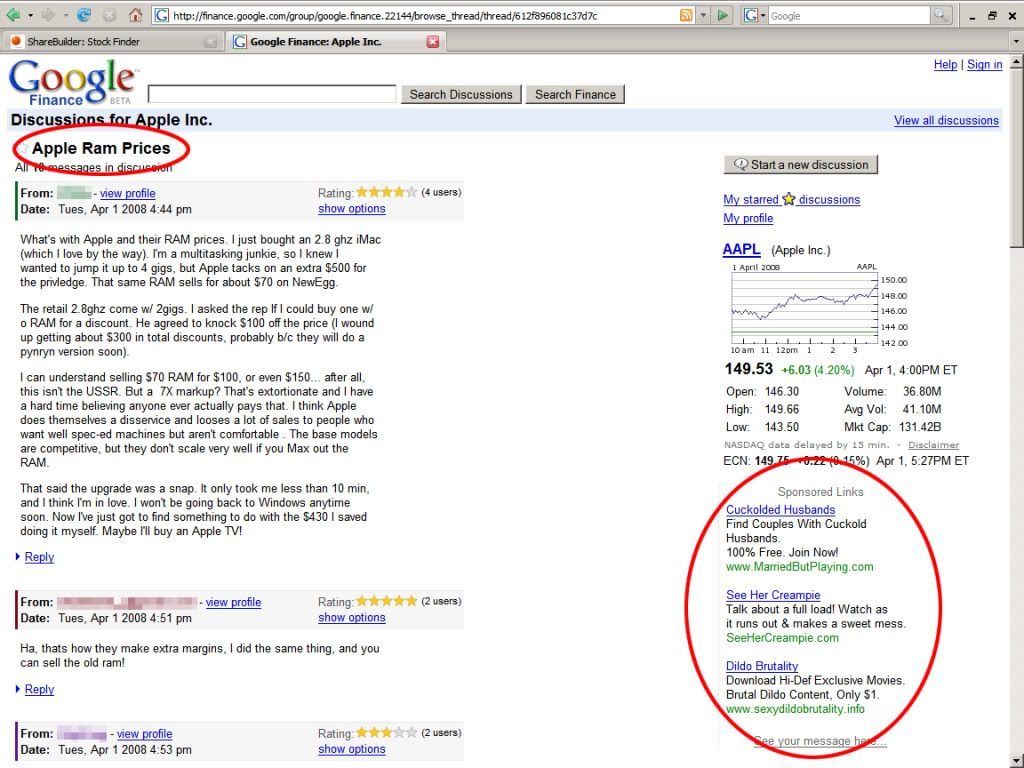 Google's motto may be "Do no evil," but that doesn't mean the devil doesn't sneak into the details sometimes. Who says page content and contextual ads don't make for interesting and amusing, er, bedfellows?   Read More →
Posted April 2, 2008 at 12:04 AM by Michael

To pan no more

We went and saw a movie tonight, and we thoroughly enjoyed it. What the movie was is irrelevant. It made me realize that, after trying to write a glowing review of Pan's Labyrinth and pretty much coming up short, it's much more fun to pan the bad movies.   Read More →
Posted March 18, 2008 at 1:03 AM by Michael

I was almost hesitant to post this, because I know how, er, Linux aficionados can be. For that matter, I know how Windows people can be. My goal here is not to incite a flame war, but to give, as a Windows developer, my honest impressions of Linux.   Read More →
Posted March 9, 2008 at 2:03 PM by Michael

The one I'm not going to Pan

You know how sometimes you see a movie that just makes you say "wow" and you find yourself thinking about it all day afterwards? I saw one of those today.   Read More →
Posted March 3, 2008 at 1:03 AM by Michael

This gator has no bite

I never really watched Ally McBeal or The Practice, so I can't claim to be a particular David E. Kelley fan. That's not so say I have anything against him, I'm just generally not a follower of his. However, the one exception is Lake Placid. It's best left to the viewer to decide whether it's a comedy or horror movie, but personally I look at it as a comedy. The apt characterizations and crisp dialog can best be summed up in one word: sarcastic.   Read More →
Posted February 19, 2008 at 1:02 PM by Michael 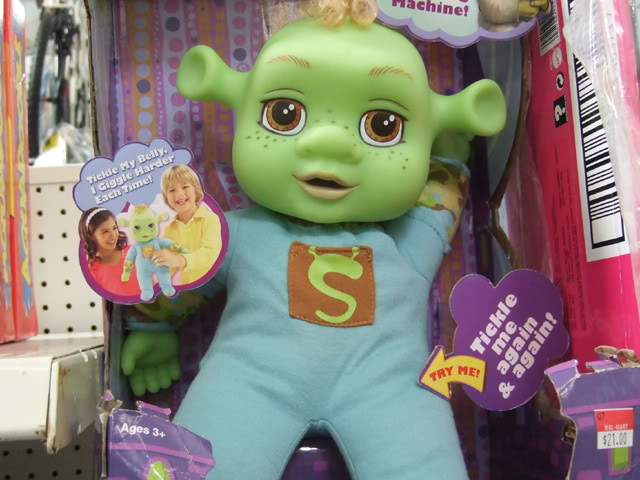 Oops! Did I say that?

I like reading about the fallacies and near-sighted marketing of large corporations. I suppose it's a form of schadenfreude. Just after Thanksgiving I bought a book called Dumbest Moments in Business History, and for Christmas the kids got me a book called What Were They Thinking?, a tome about stupidity in general. Both are fascinating and humorous.   Read More →
Posted January 21, 2008 at 12:01 PM by Michael

Yes, but the monkeys aren't hung over